Some of the Locations Used in Ian's Thrillers 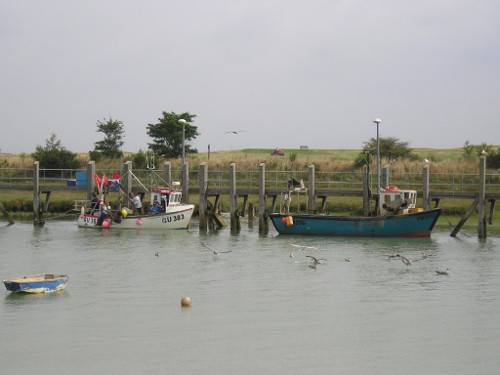 Rye harbour sits on the River Rother in East Sussex. The river is unusually deep, and huge cargo ships can be seen passing the harbour at high tide as they make their way to a jetty farther upstream.

Mainly though, this is home to small fishing boats and herring gulls.

It has a long history with smuggling that leads back to the 13th century. Visit Rye's Smuggling Museum to trace the history of smuggling in the area and across Romney Marsh. But is that a trade purely of the past? When night falls and the chug of a boat's diesel engine drifts through the mist from downstream, is there a bit of illegal importing taking place? 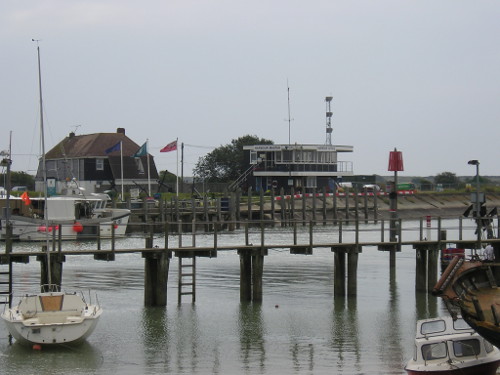 The Harbour Master's office stands guard over the small jetties, but is dark and quiet at night when smugglers sneak in to offload contraband. 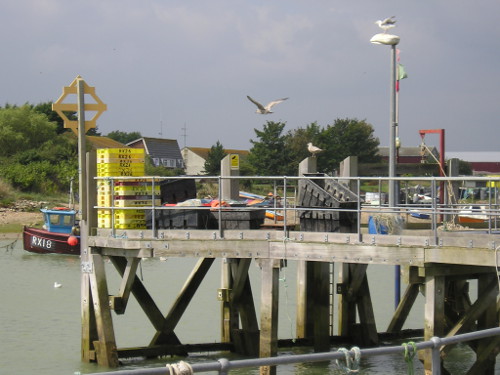 Crates from the previous night's fishing are stacked on the jetty and around the car park. Ideal for hiding contraband and covering with a few fish. James Winter hides behind such crates stacked near the smuggler's van as light fades and he watches a fishing boat arrive from the sea.

The Wookpack Inn Near Rye (Eavesdrop) 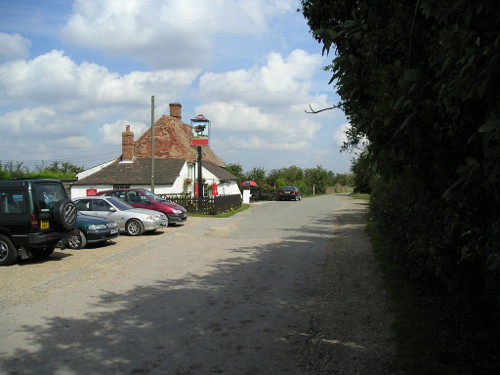 The Woolpack inn is in the heart of Romney Marsh. It's been there for 600 years and was once a smugglers' haunt. The fire place and ancient beams could tell stories of ruffians passing contraband. These days it's a peaceful place for a drink or a meal.

But perhaps it's still a meeting place for smugglers, somewhere drivers can swap between vans and newbie smugglers can learn the trade. 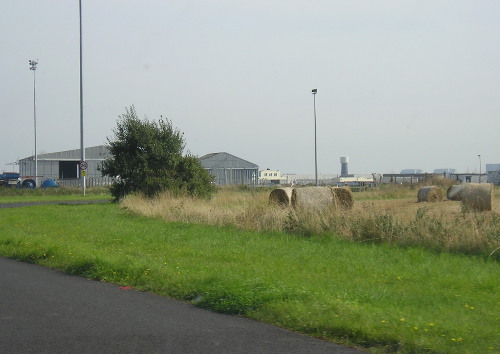 Lydd Airfield is on the edge of Romney Marsh. High fences provide security around the strip but how carefully are incoming loads searched by Customs?

What does the last small cargo plane of the day bring into the country from Belgium?  Is it more than the paperwork suggests? 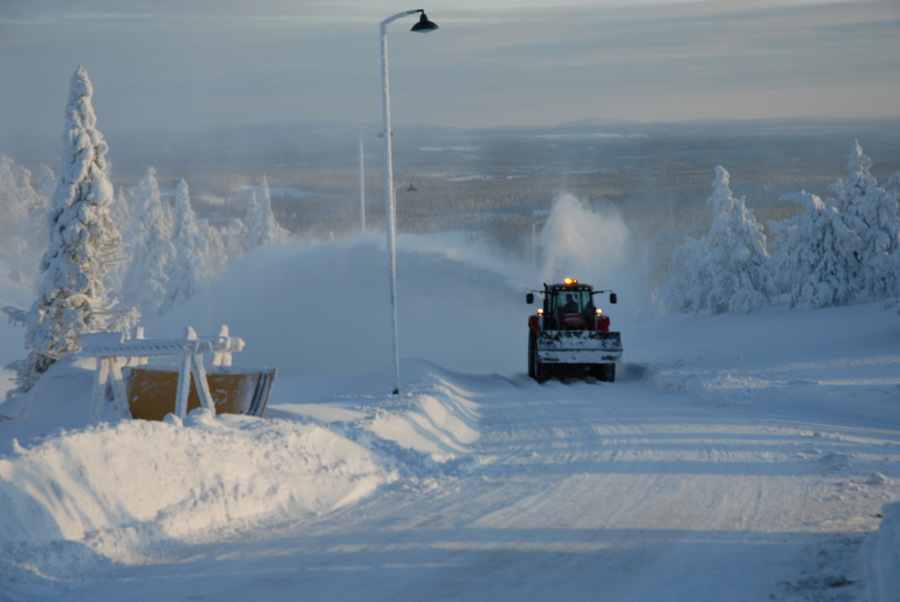 It's not uncommon for Finland's temperature to drop to -20degC. When customs investigator James Winter follows a Mossad agent to Helsinki, he soon finds himself having to battle the freezing cold as well as a group of assassins.

Because of Helsinki's long history with Russia, it was often a place of mediation between the Soviets and Americans during the cold war. In 1969, for instance, the SALT1 treaty was signed in Finland's capital, which led to an agreement on the deployment on ballistic missles.

With such a heritage in negotiation, it's surely also a place where Middle East peace can be brokered. Israel and Syrian groups could meet in Helsinki to discuss a roadmap for peace. But what if someone saw the venue as an opportunity to ignite the flames of war between the two sides? 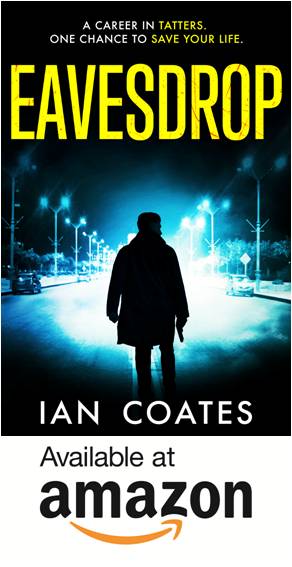